Cryptocurrency received its name because it uses encryption to verify transactions. This means advanced coding is involved in storing and transmitting cryptocurrency data between wallets and to public ledgers. The aim of encryption is to provide security and safety.

The first cryptocurrency was Bitcoin, which was founded in 2009 and remains the best known today. Much of the interest in cryptocurrencies is to trade for profit, with speculators at times driving prices skyward.

Cryptocurrency, sometimes called crypto-currency or crypto, is any form of currency that exists digitally or virtually and uses cryptography to secure transactions. Cryptocurrencies don't have a central issuing or regulating authority, instead using a decentralized system to record transactions and issue new units.

How does cryptocurrency work?

Cryptocurrencies run on a distributed public ledger called blockchain, a record of all transactions updated and held by currency holders.

Units of cryptocurrency are created through a process called mining, which involves using computer power to solve complicated mathematical problems that generate coins. Users can also buy the currencies from brokers, then store and spend them using cryptographic wallets.

If you own cryptocurrency, you don’t own anything tangible. What you own is a key that allows you to move a record or a unit of measure from one person to another without a trusted third party.

Although Bitcoin has been around since 2009, cryptocurrencies and applications of blockchain technology are still emerging in financial terms, and more uses are expected in the future. Transactions including bonds, stocks, and other financial assets could eventually be traded using the technology.

There are thousands of cryptocurrencies. Some of the best known include:

Founded in 2009, Bitcoin was the first cryptocurrency and is still the most commonly traded. The currency was developed by Satoshi Nakamoto – widely believed to be a pseudonym for an individual or group of people whose precise identity remains unknown.

Developed in 2015, Ethereum is a blockchain platform with its own cryptocurrency, called Ether (ETH) or Ethereum. It is the most popular cryptocurrency after Bitcoin.

This currency is most similar to bitcoin but has moved more quickly to develop new innovations, including faster payments and processes to allow more transactions.

Ripple is a distributed ledger system that was founded in 2012. Ripple can be used to track different kinds of transactions, not just cryptocurrency. The company behind it has worked with various banks and financial institutions.

Non-Bitcoin cryptocurrencies are collectively known as “altcoins” to distinguish them from the original.

Popular posts from this blog 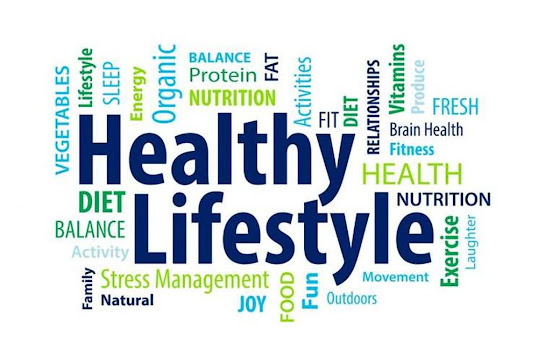 Lifestyle Changes for Improved Health Your lifestyle includes any choice or action you make that influences your life in some small way. Taken together, these choices and actions reflect your attitude and values. During a wellness program, you’ll be encouraged to make changes to your lifestyle. While medications can help you lose weight, overcome pain and reduce some symptoms of aging, making changes to your lifestyle will allow you to maintain those benefits long-term. Examples of lifestyle habits include: Sleeping patterns Eating tendencies Level of physical activity Stress management practices Hydration habits Making changes to these habits can create lasting effects on your personal well-being. The foods you eat, the amount of sleep you get and your exercise habits can all influence your weight, hormone health and level of pain.
Read more